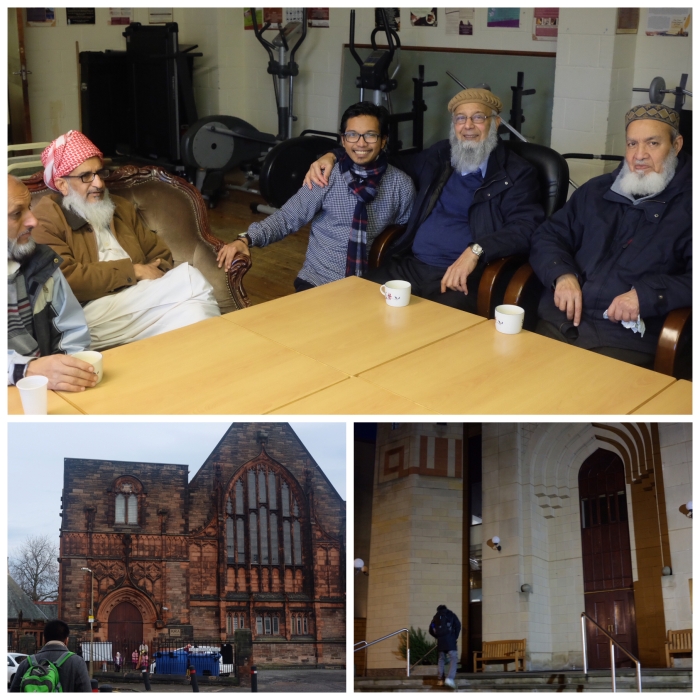 END_OF_DOCUMENT_TOKEN_TO_BE_REPLACED

Between Physical and Non-Physical Strategies

The long history of making a good city has been emerged since the end of 19th century and the beginning of 20th century. These discourses related to the bad city condition in European and Northern American society including mental and physical (Fainstein, 2000). It then raised planner as a visionary expert to envision future good city. They believed that notion about good city can be taken from imagining ideal city through its physical regularity, neatness, and beautify of the city. For “professionals and expertise”, it was urgent to make a new order of the city to come up with all social conflicts and miseries. Reformation of physical environment was believed to solve city and life society problems (Fishman, 1996). The earliest era of planning activity towards prospecting good city was guided by determinism of physical environment philosophy. Its subject matters designed city, parks, boulevards, and new settlements, among others.

One of the most prominent literature of a good city is The Good City Form (Lynch, 1981), that was written by the most influential thinkers in contemporary urban planning, Kevin Lynch. An urban environment is a complex system of interaction between people and surrounding objects.He mentioned that achieving good city will require five performance dimensions such as vitality, sense, fit, access, and control, and two meta-criteria including efficiency and justice. He then defined the legibility of the cityscape as the entry point with which its parts can be recognized and organized into an obvious pattern or symbolic manner. Therefore, he emphasized image ability as the feature of a physical object which can view as vivid images towards good city meant to be. His solution about making a good city was clear, by using a strong physical recognition that recognized by city inhabitants.

END_OF_DOCUMENT_TOKEN_TO_BE_REPLACED

something good doesn't have to look difficult

Scholarship is for everyone